Sleeping Patterns - Acoustic Sessions Is Streaming on The Alternative! 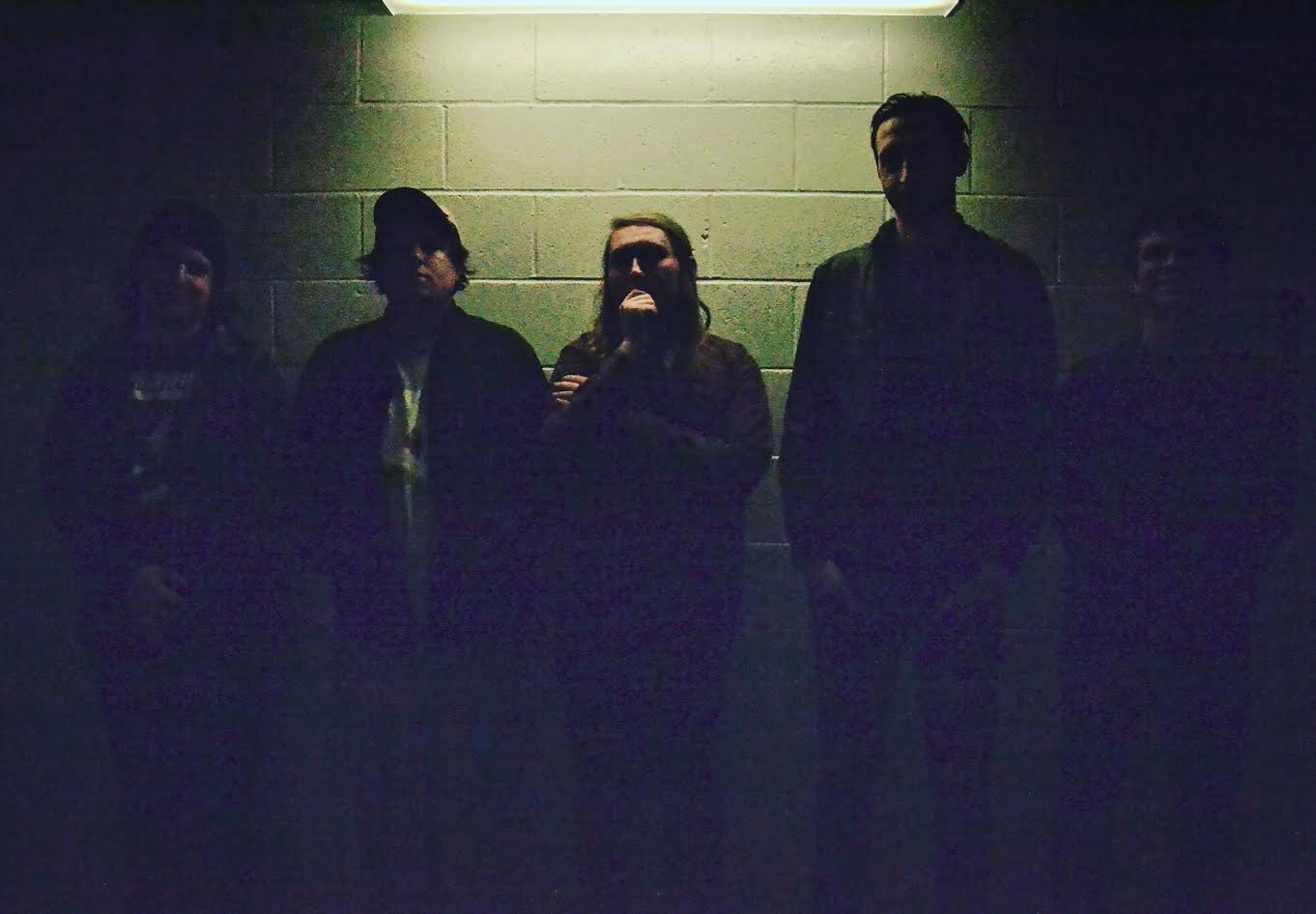 The Alternative is streaming Sleeping Patterns - "Acoustic Sessions" a day early! You can stream the tracks here and order a copy of the lathe cut 7" here. If you would prefer a digital copy you can now pre-order on our bandcamp. "Acoustic Sessions" is officially out tomorrow! 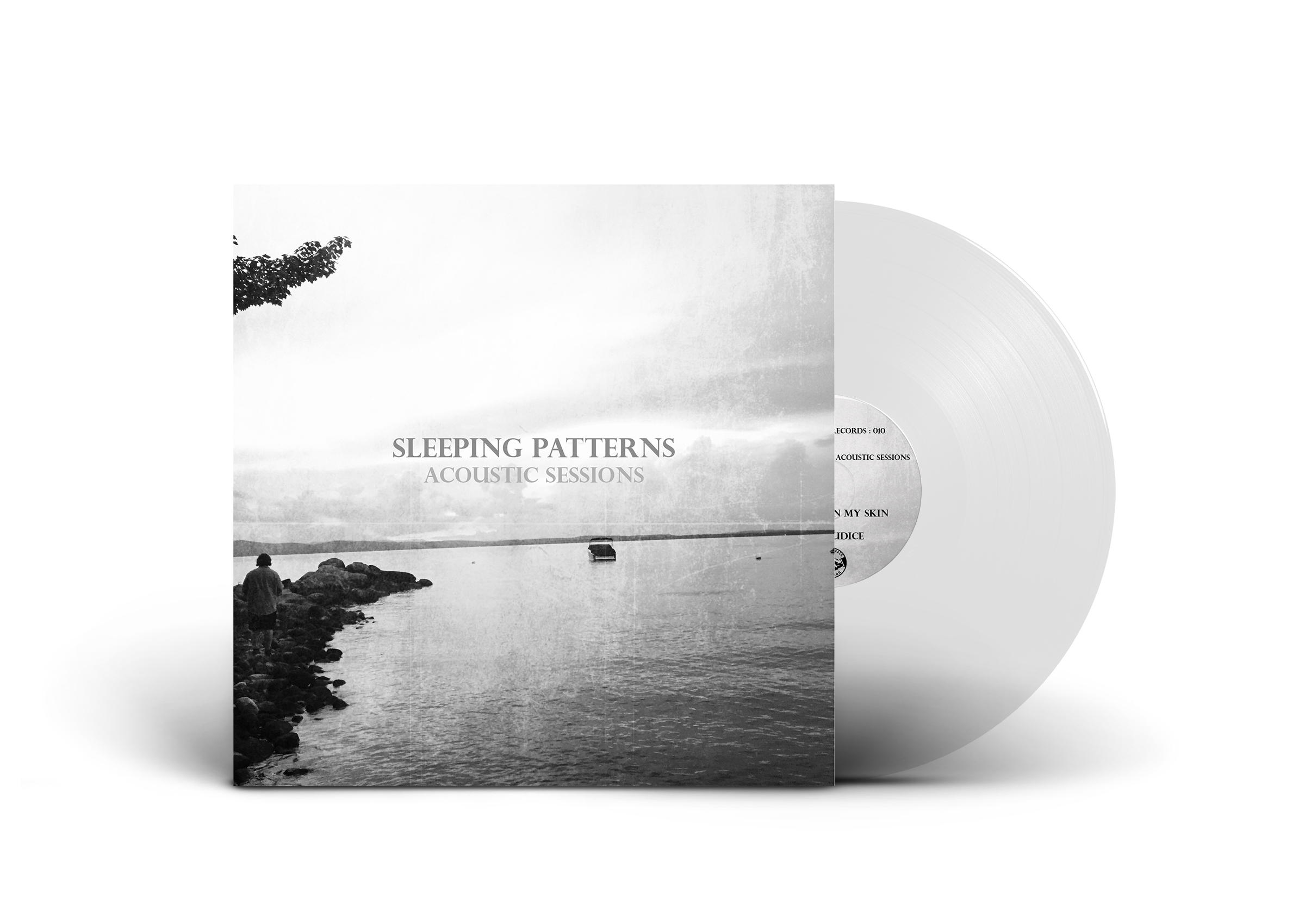 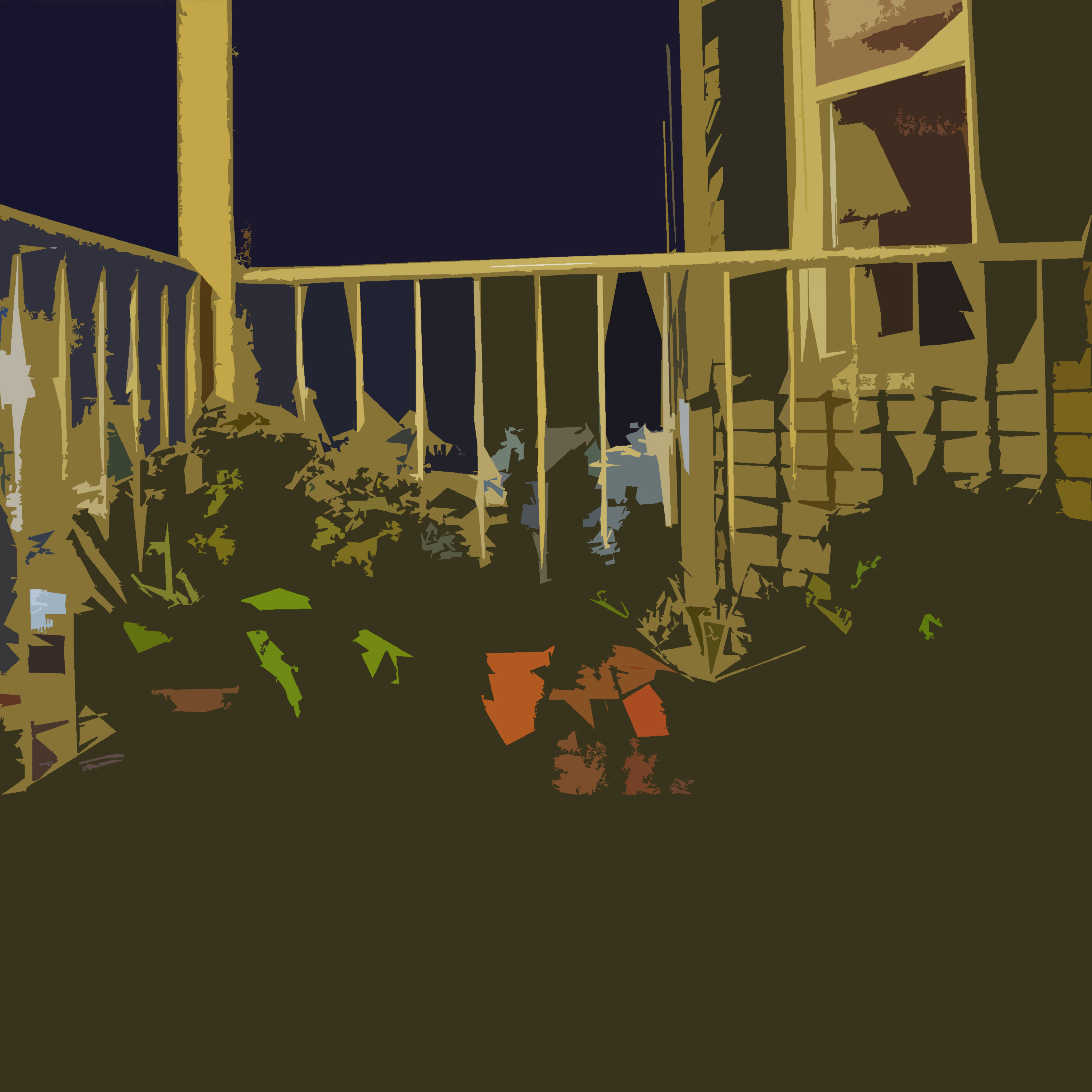 In addition to our release from Wen​ at the end of this month, we are excited to announce we will be digitally releasing the new EP from Someone titled "Roses Are Dead, Violets Are Too" on September 25th. Someone is an acoustic/lo-fi side project from Zach Boudrot of Sleeping Patterns. The first single "In Two" is now streaming on our bandcamp here and the full EP is up for pre-order there as well.

We are stoked to announce that we will be releasing the first studio full length from Wen - "Gone By Day" on cassette! Wen is a shoegazey/garage rock trio from Woburn/Holliston, MA and "Gone By Day" was released through Northstone Records in June of 2015. If you have yet to hear the album, you can stream/download it here. This release will be limited to 20 Violet/Black marble painted cassettes and is now available for pre-order here (shipping on or around September 30th, 2015).

You Can Now Stream/Download Our Releases On Spotify/iTunes!

Sleeping Patterns - "Prejudice" and the self titled Low Spirit EP are now streaming on Spotify and iTunes!