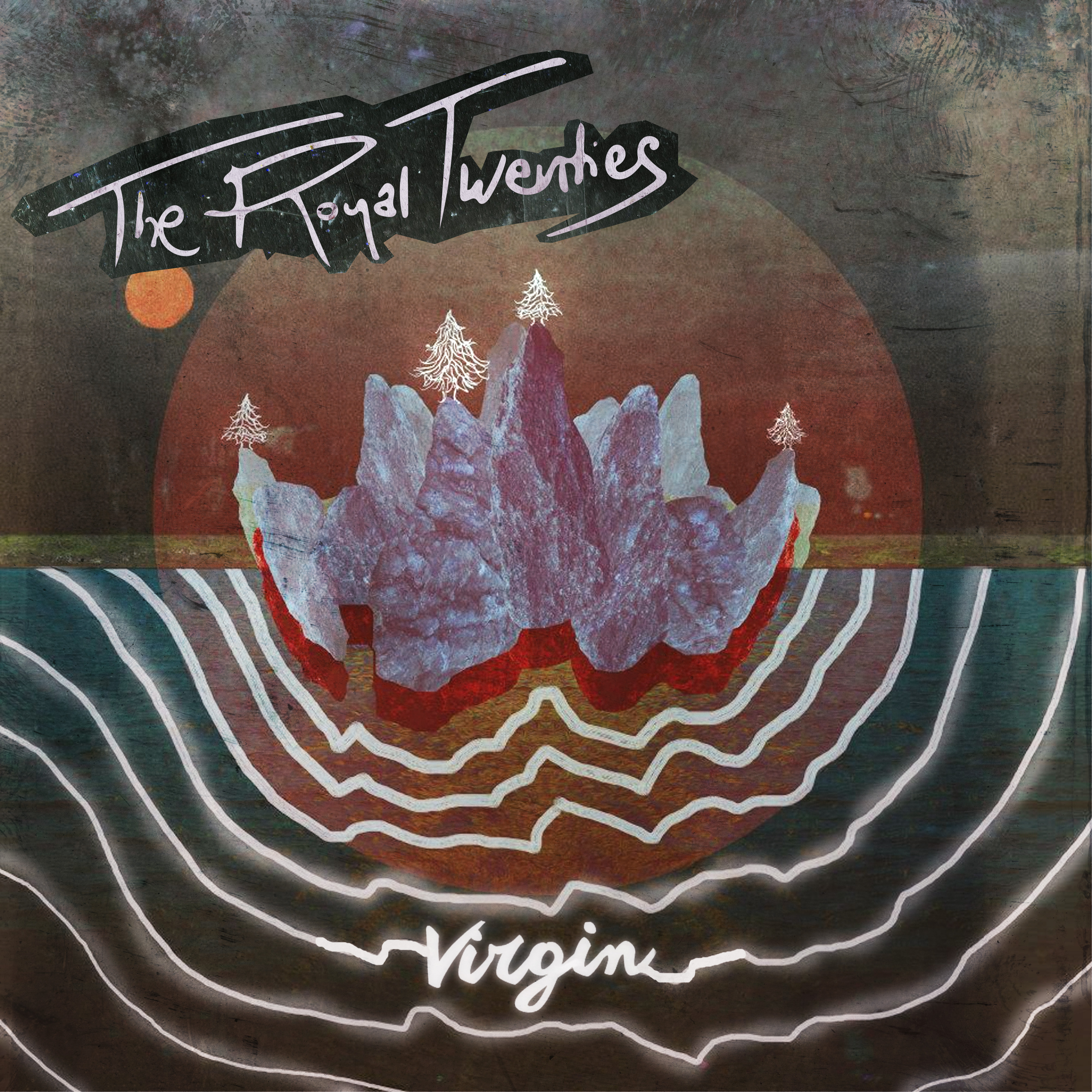 More good news!! In addition to our releases from JANK and Bloodstream this month, we will also be releasing the new 6 track EP "Virgin" from Worcester's The Royal Twenties on December 18th, 2015. This EP completely blew us away and we think it will do the same for you. You can now stream two tracks from the EP here as well as digitally pre-order the full EP (get two tracks instantly when you pre-order). CDs and Cassettes will be available in our online store on the release date and will be shipping out late December/early January.

Our Annual Holiday Show is December 26th in Upton, MA! 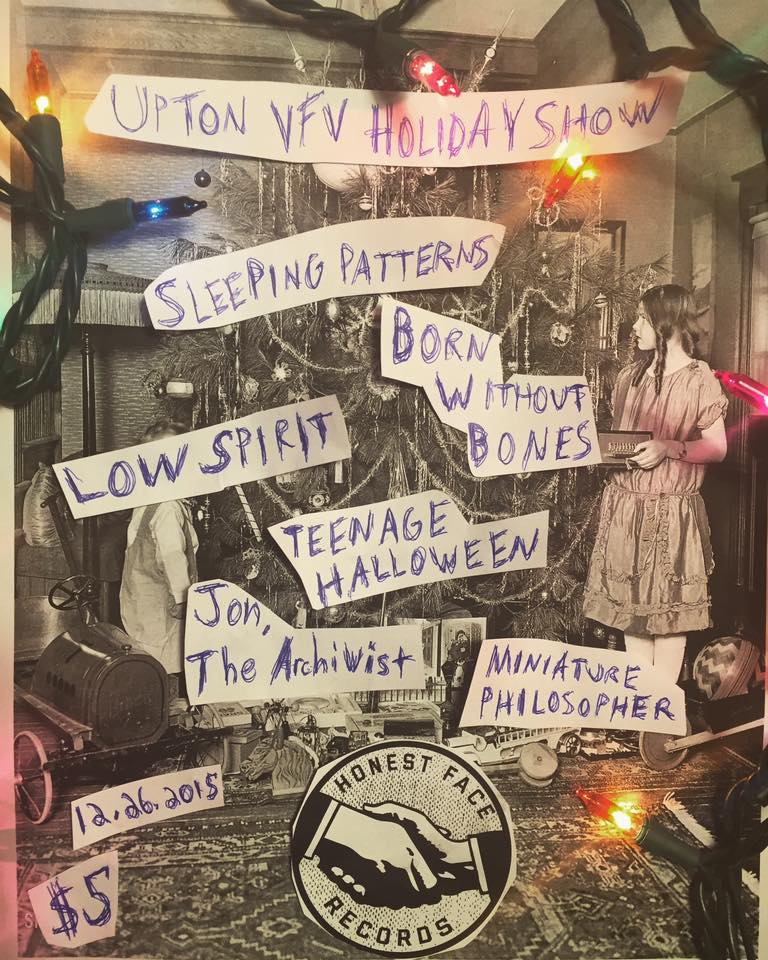 Excited to announce that our annual holiday show this year will be in Upton, MA at the Upton VFW with Sleeping Patterns, Born Without Bones, Low Spirit, Teenage Halloween, Jon, The Archivist and Miniature Philosopher! Check out the event page here and we hope to see you there!

We recently decided to start a live session series! You can now watch all four videos from our live session with JANK on our youtube channel. Pre-orders for their new LP "Awkward Pop Songs" on cassette are available now in our online store! 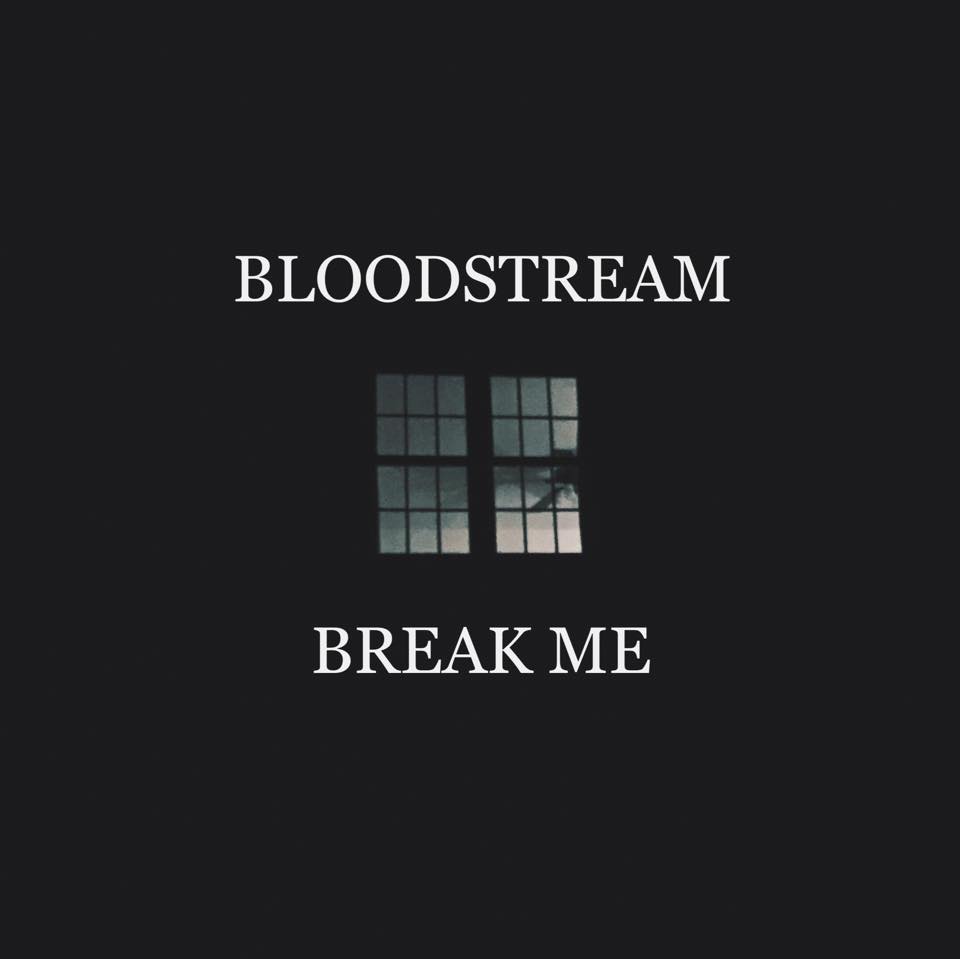 We are stoked to announce that we are releasing the debut EP "Break Me" from our friends in Bloodstream on CD/Cassette - out December 16th. The first single "Breeze" is streaming now via Under The Gun Review and pre-orders for CDs/Cassettes are up now here. 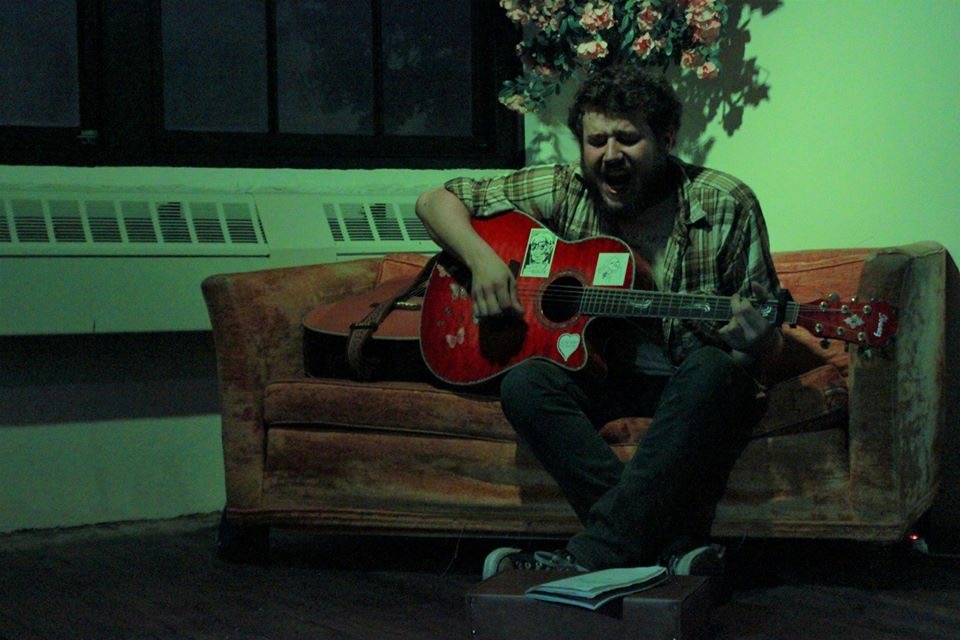 Jon, The Archivist's new full length album Tenement is now streaming in full over at Punktastic! Tenement is officially out November 19th and CDs are now available in our online store here.