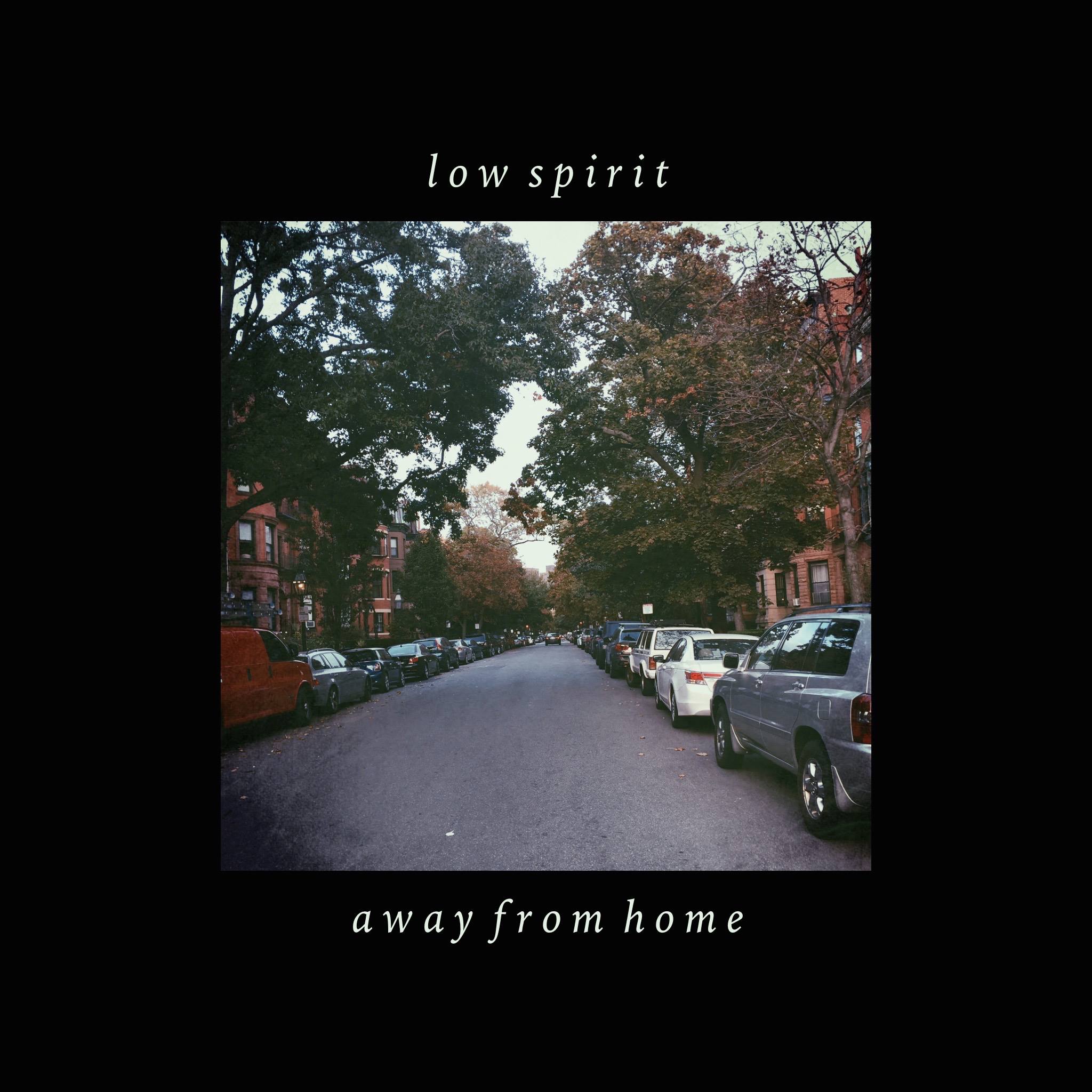 The Alternative is now streaming a brand new track from Low Spirit titled "Away From Home". This track will be included as a bonus track on a new deluxe edition CD of the Self Titled Low Spirit EP that we originally released on August 1st, 2015. Stream the new track here and check out the deluxe edition CD design below. 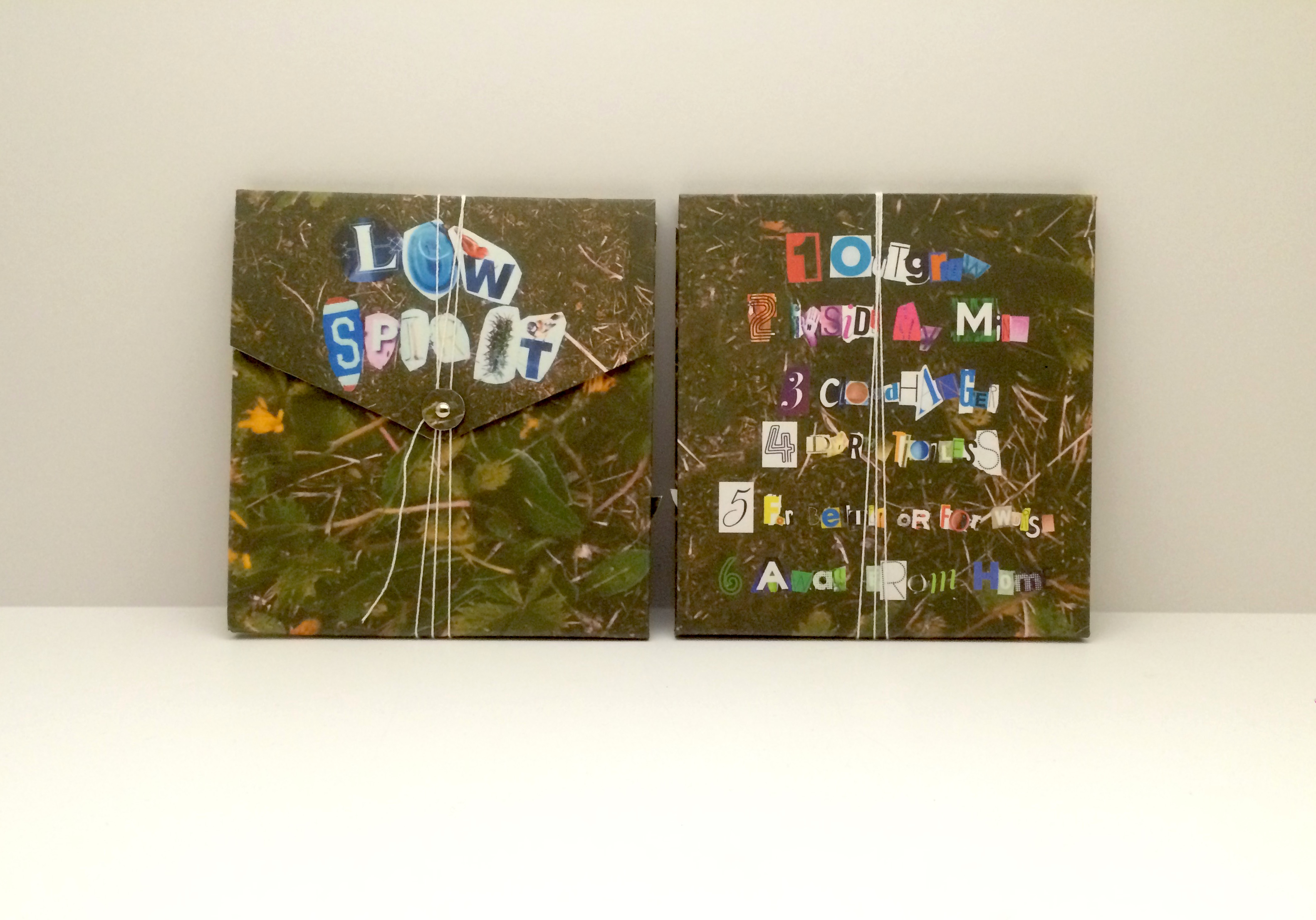 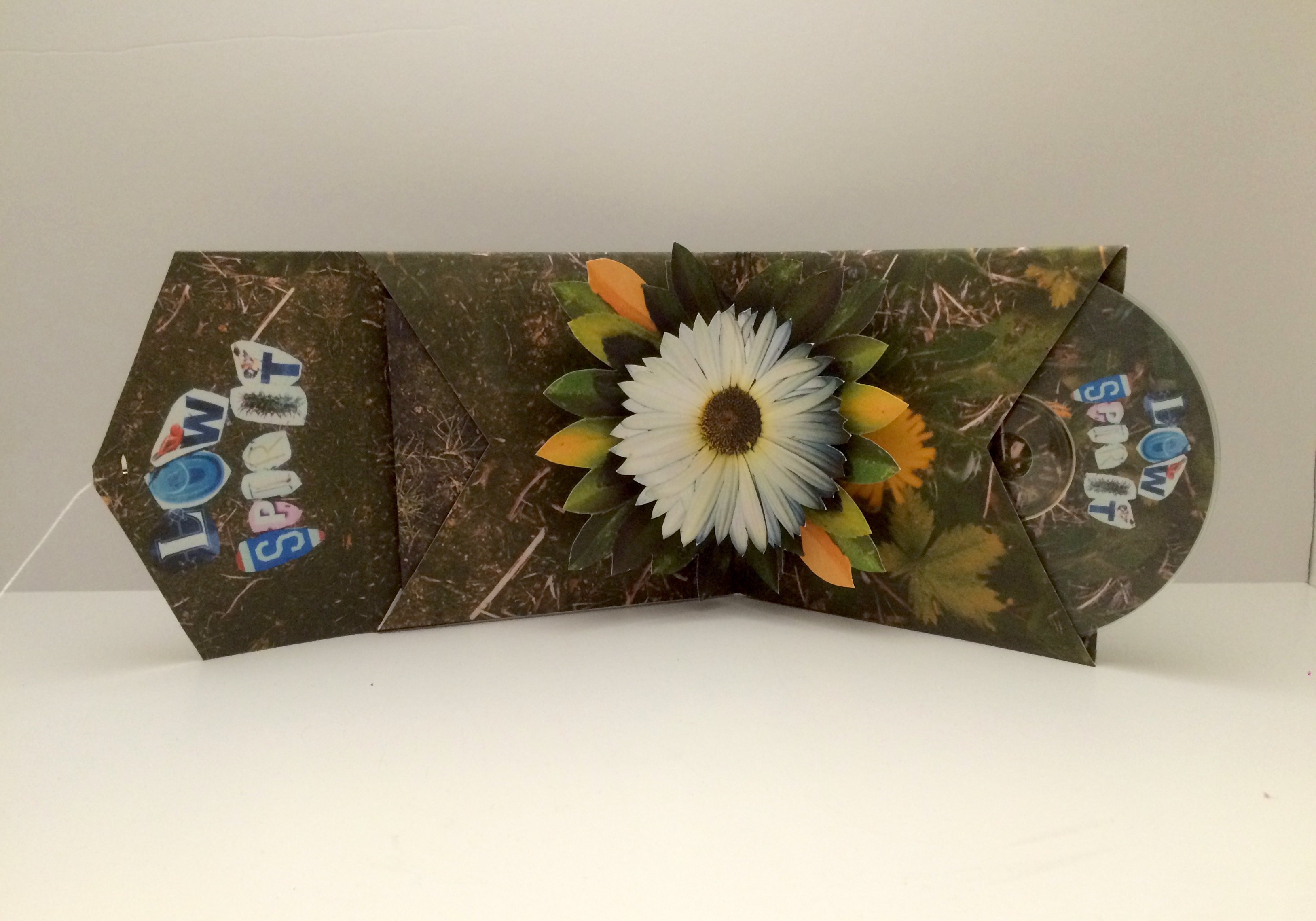 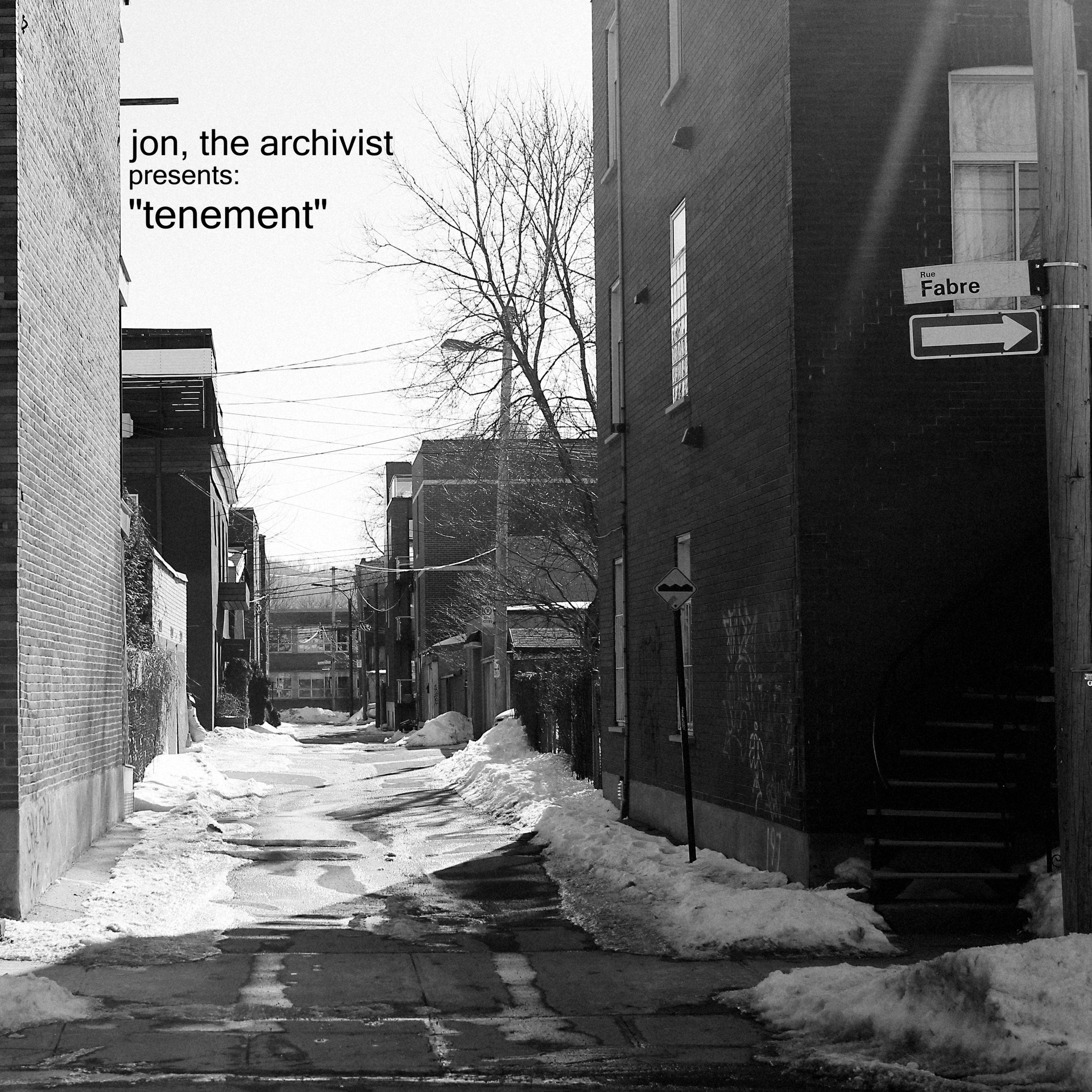 We are very excited to announce that on November 19th we will be releasing the new acoustic/folk full-length album from Jon, The Archivist titled "Tenement". CDs will be available on our online store starting next week and the full album will be available digitally at honestfacerecords.bandcamp.com on the 19th!

oldsoul - "Loverboy" is Streaming On Punktastic! 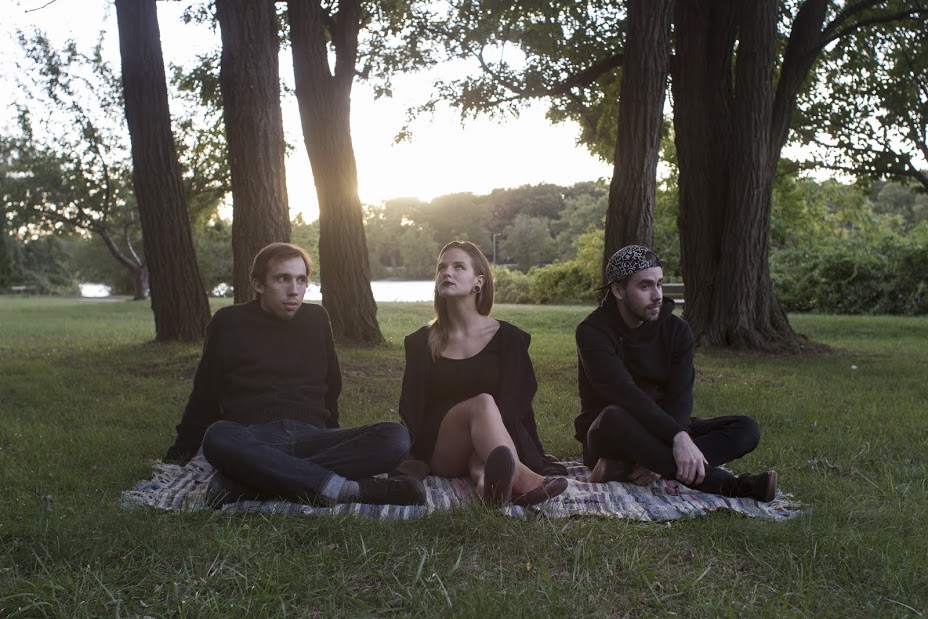 loverboy by oldsoul is now streaming in its entirety a day early on Punktastic.com! loverboy is officially out this Friday, October 23rd and we are very excited to share it with everyone. You can grab a digital copy of the EP here or a physical CD on our online store here. 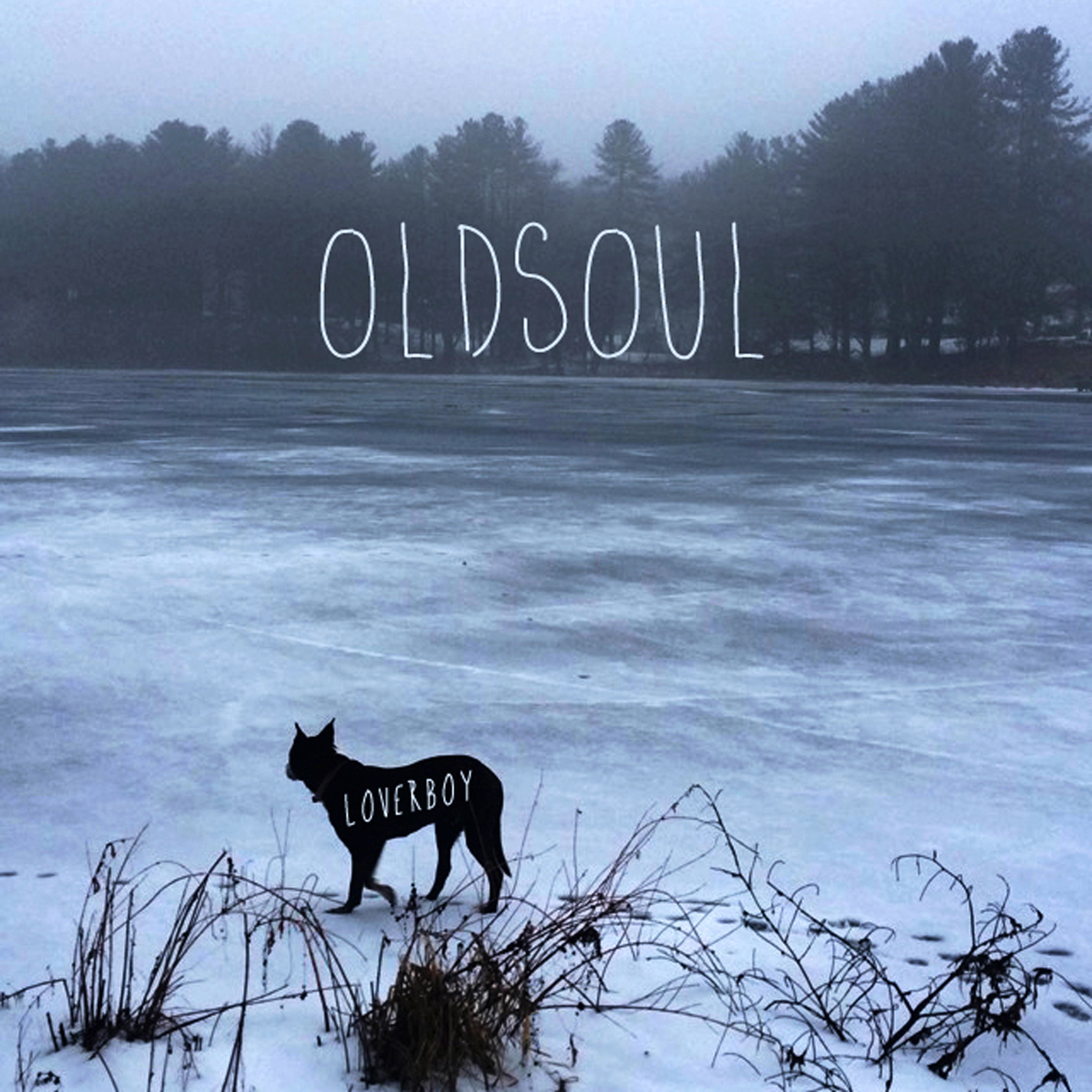 We are very excited to announce that on October 23rd we are releasing the debut EP from oldsoul titled loverboy. The first single/music video from the EP, "Show Me Something New" is premiering now on Speak Into My Good Eye here. You can also pre-order the CD now on our online store here. 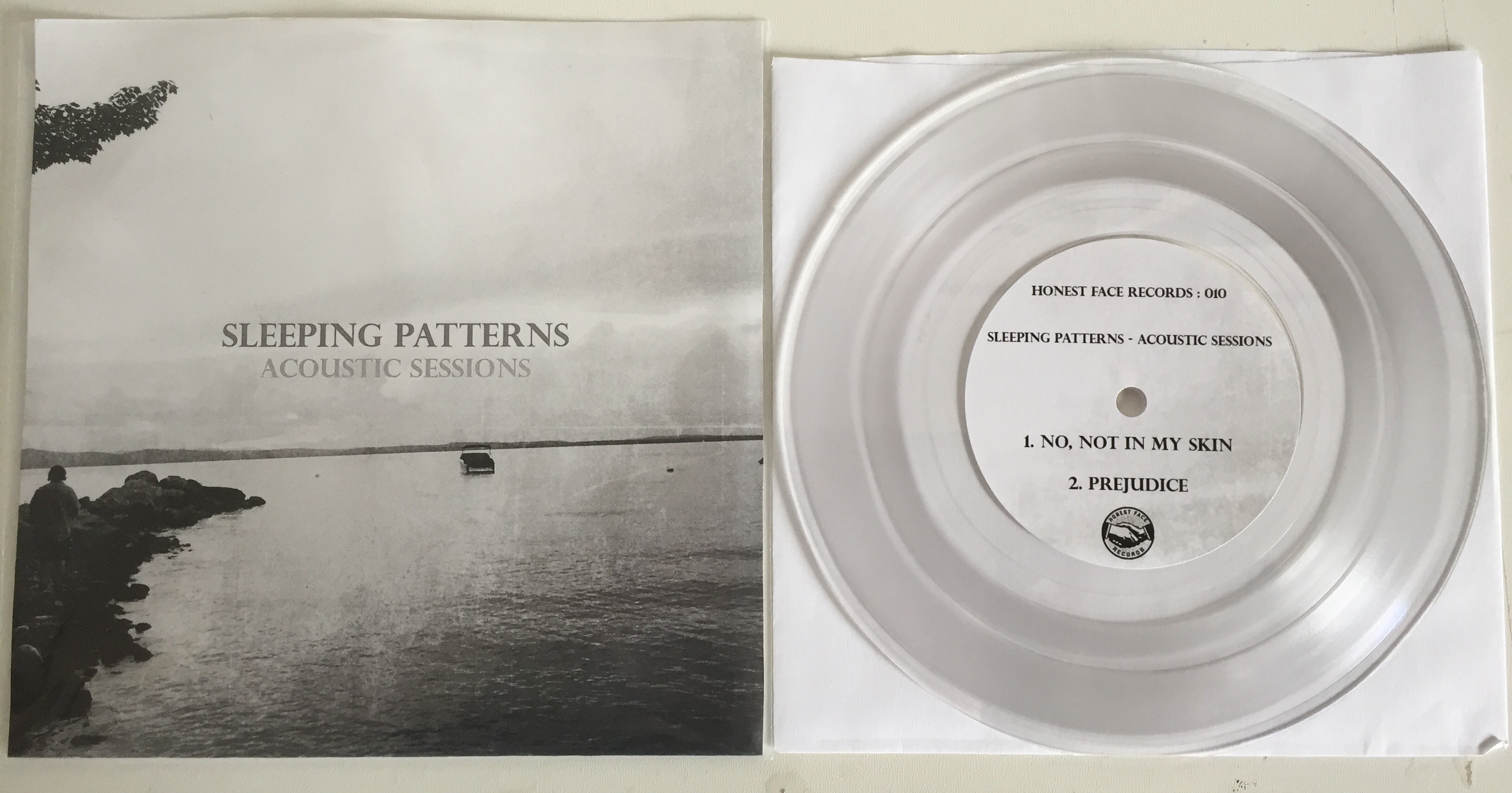 Sleeping Patterns - Acoustic Sessions is officially out today! You can now download it for free/pay what you want on our bandcamp and 7"s are shipping out starting today. We are also launching a sale for the entire month of October - 20% off all orders, automatically applied at checkout (no discount code needed).